How Much in Advance Should We Plan Our Summer Vacation 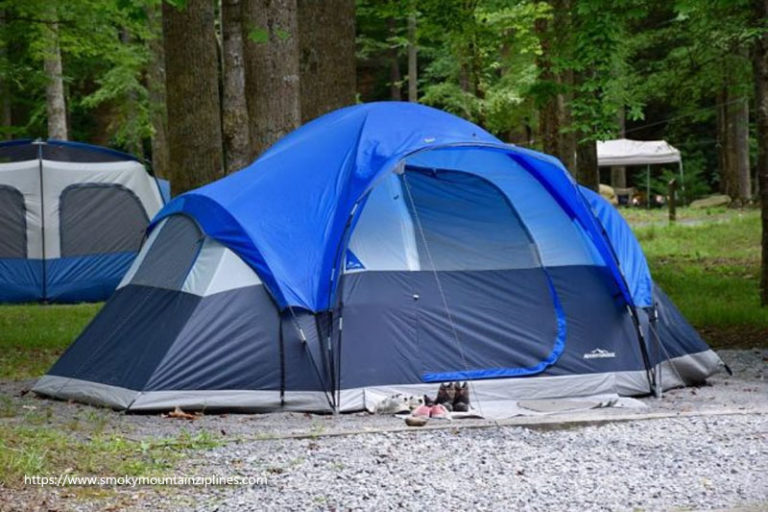 Some people like to plan their vacation a few months in advance while others like to wait for the last minute offers. Which one is the best way to make sure that you will have a wonderful vacation?

There are those people that plan their vacation a few months in advance. They usually go to a travel agency and talk about possibilities even when the weather outside is cold and snowy. However, they might have the right key for a successful holiday. Some agencies offer great deals if you book and prepay your vacation. Also, an advantage for taking this course of action would be the fact that you can book your flight in advance so you will pay considerable less than if you book you flight with only some days in advance.

If you decide to spend your holiday in May or September then you can be sure that you will pay less for accommodation and transport because the season is either just starting or ending. So the hotels and the travel agencies are willing to offer discounts. Also, the prices in the resort you are going will be more reasonable than in the months of July or August.

On the other hand, there are those that like to wait for the last minute offers. These offers are actually a great way to spend your holiday because they are actually cheaper than a normal booked holiday. All you have to do is make sure you check what the travel agencies have to offer regularly. Also, it wouldn’t hurt to make some connections in order to make sure that you get all the information on time.

The most important advantage for this type of vacation is the fact that you have all ensured at almost half price off. The last …

END_OF_DOCUMENT_TOKEN_TO_BE_REPLACED 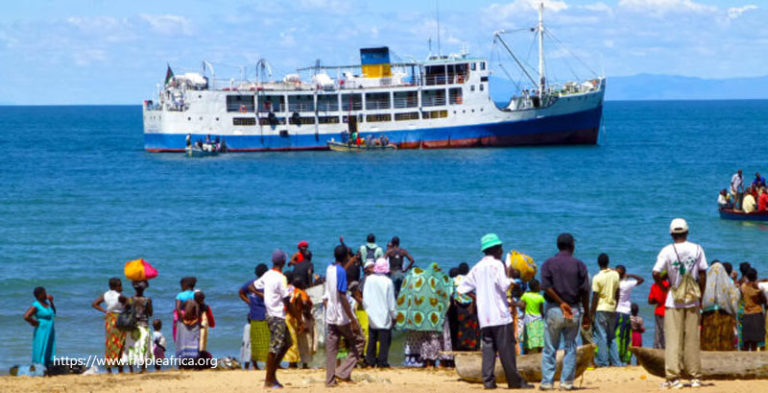 South Malawi is the most developed component of the country and home to Central Africa’s highest peak, Mount Mulanje. This huge ‘island in the sky’ is easily accessible by foot and truly worthwhile as a way to witness the dramatic …

END_OF_DOCUMENT_TOKEN_TO_BE_REPLACED 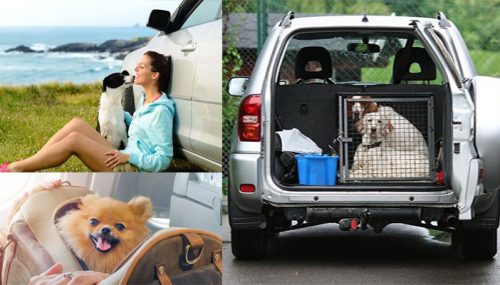 Traveling With Your Pet, Tips and Advice 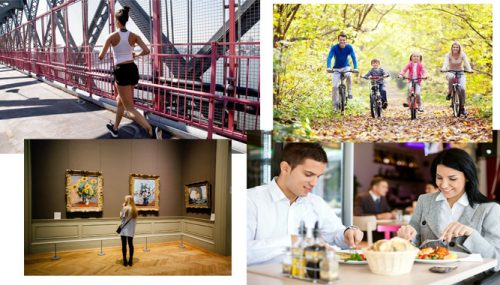 7 Tips On How To Have A Fun Business Trip 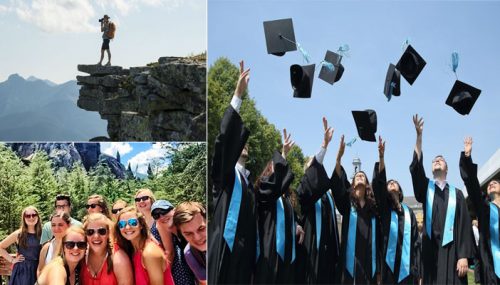 Plan A Wonderful Experience For A Senior Trip Outing 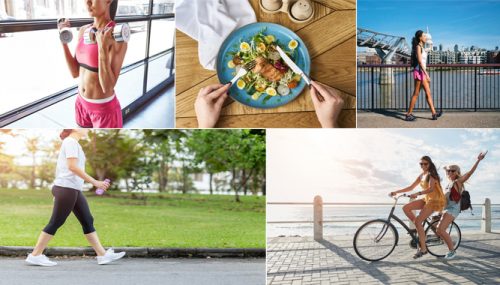 5 Tips For Losing Weight While Travelling